Shelf-stackers and checkout workers will wear body cameras in a trial being rolled out at selected Woolworths stores across Australia.

The company said assaults in stores in 2020 had doubled.

“Nobody deserves to be abused at work, so it’s important we look at new measures to help keep our team members safe,” Woolworths’ director of stores, Rob Moffat, said.

Australians are more familiar with body cameras being worn by police but they are used in retail across the United States and the United Kingdom, where Woolworths said they had effectively reduced the rate of assaults and abuse.

The cameras would be turned on only as a last resort if a supervisor was concerned about a threat to safety, the company said.

Woolworths said there would… 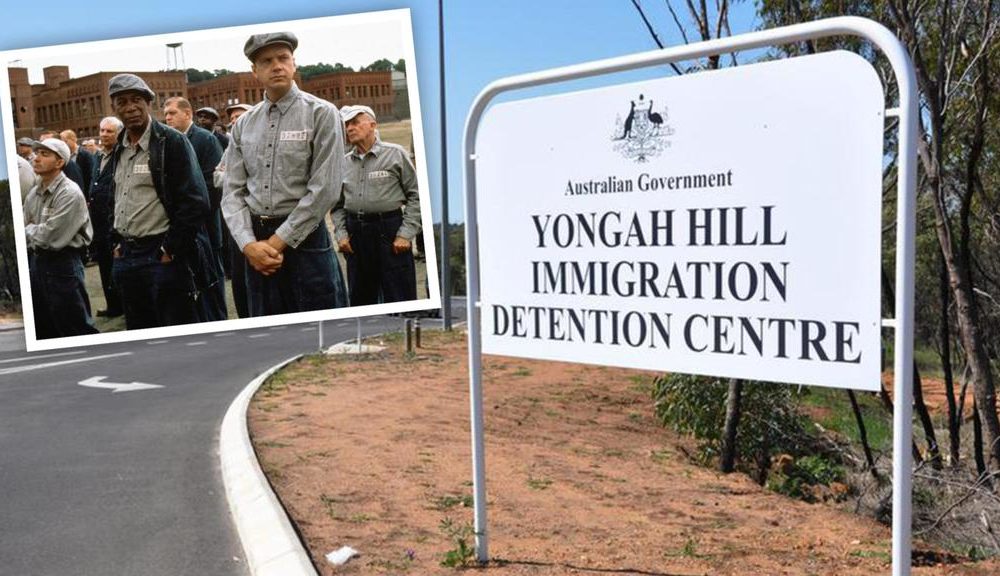 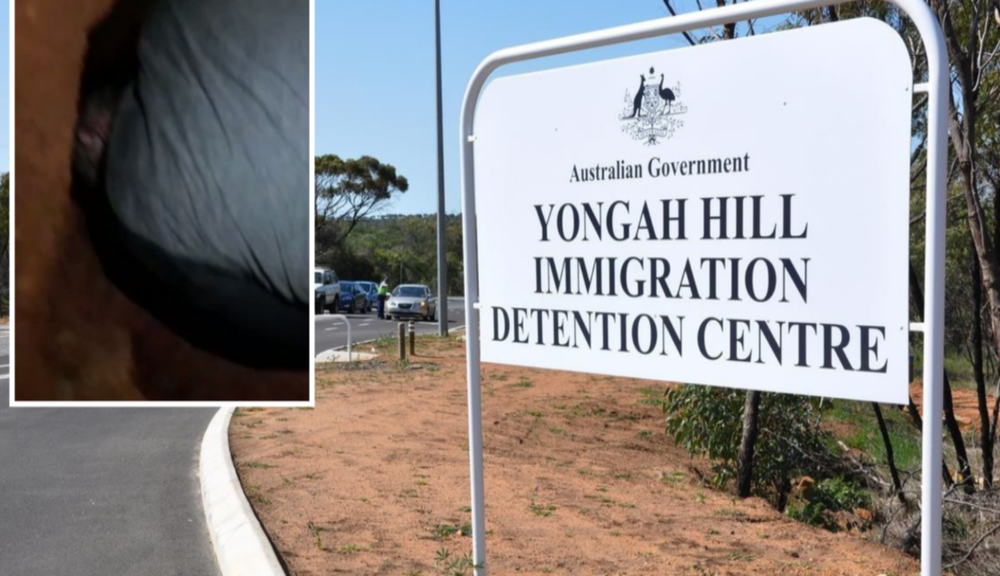