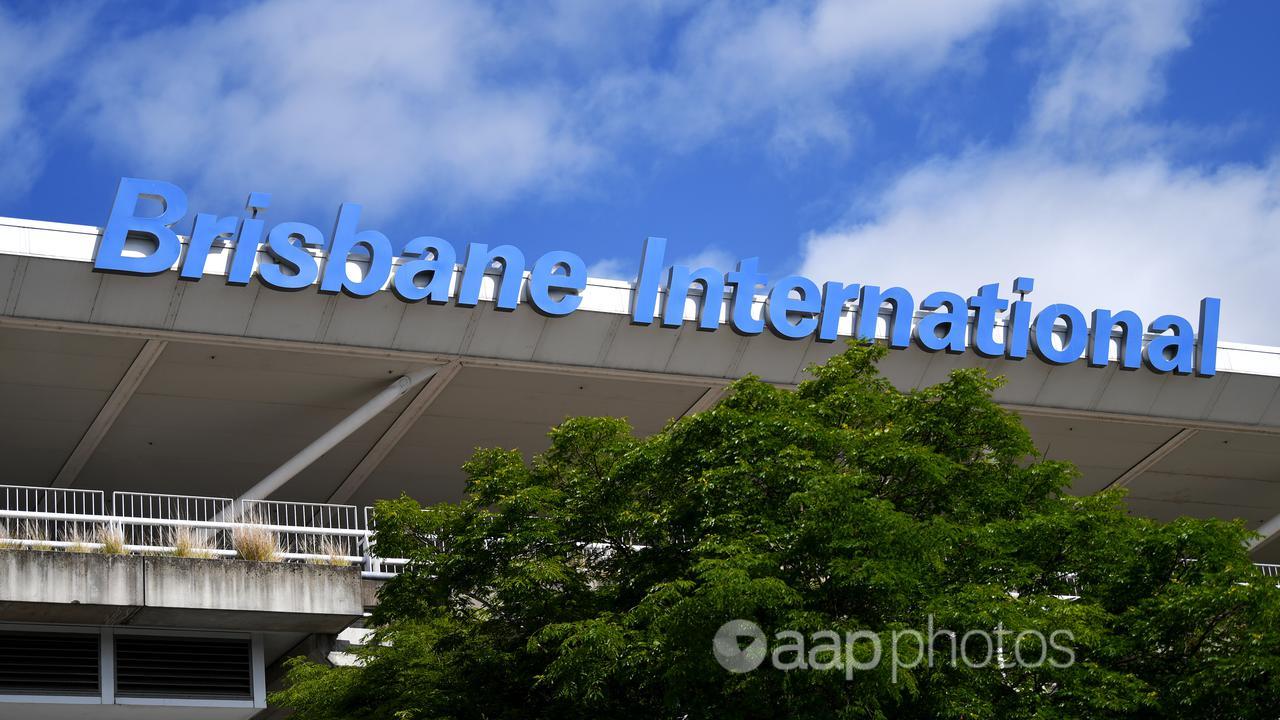 Two new local cases were reported in the 24 hours to 8pm on Saturday, one of which was revealed by health authorities on Saturday. The other case was a close contact of the previously-recorded case.

However NSW Health said on Sunday that two additional cases in the Sutherland Shire in southern Sydney were recorded after the 8pm deadline. They were both close contacts of previously-reported cases. 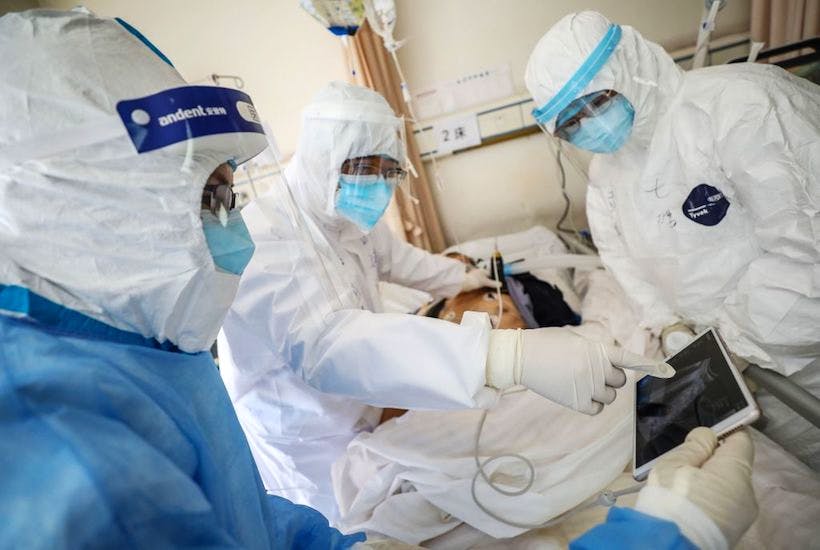 All deaths are equal, but some are more equal than others