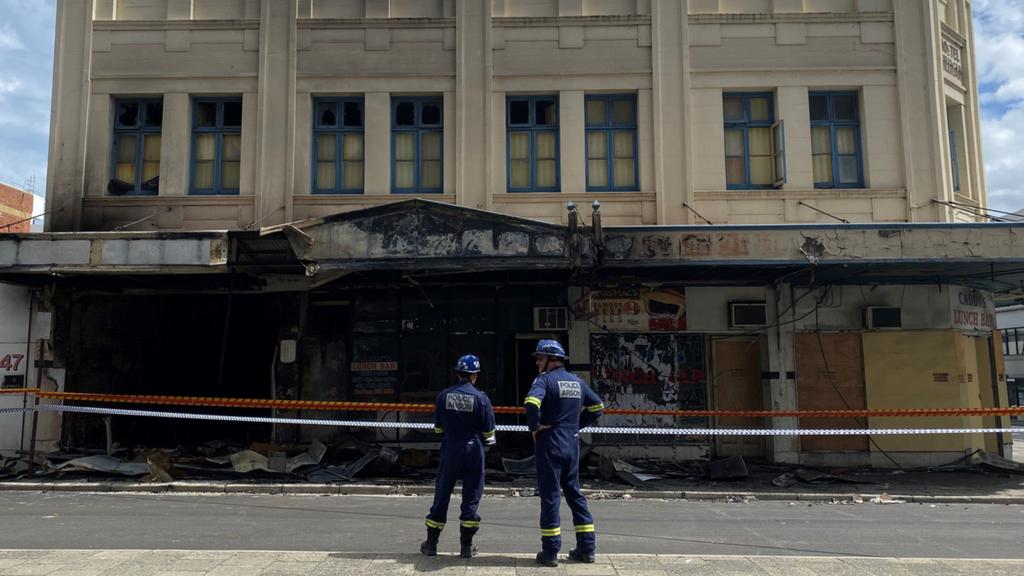 THE Milligan Street hostel still has heritage value despite being damaged by fire last month.

The heritage-listed building on the corner of Milligan and Murray streets suffered about half a million dollars damage after a fire on March 22.

It has since been declared uninhabitable by the City of Perth.

“As the building is declared non-habitable and is to remain unoccupied, there is no requirement to have an operational fire system in place.

“A structural engineer was engaged at the City’s request by the property owner and found that the recent fire did not damage the heritage elements of the building.”

Police last week released an image of a man… 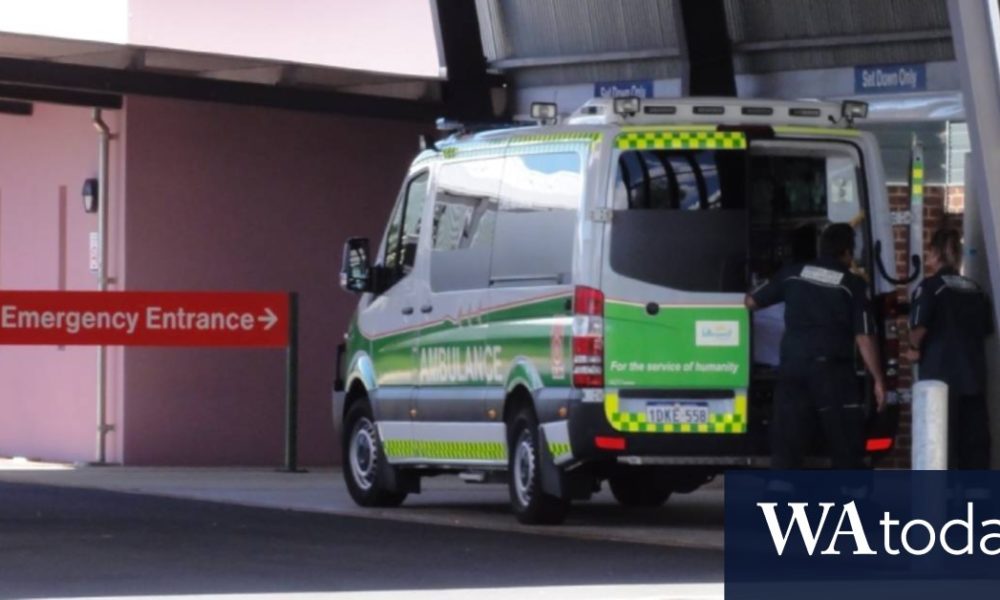 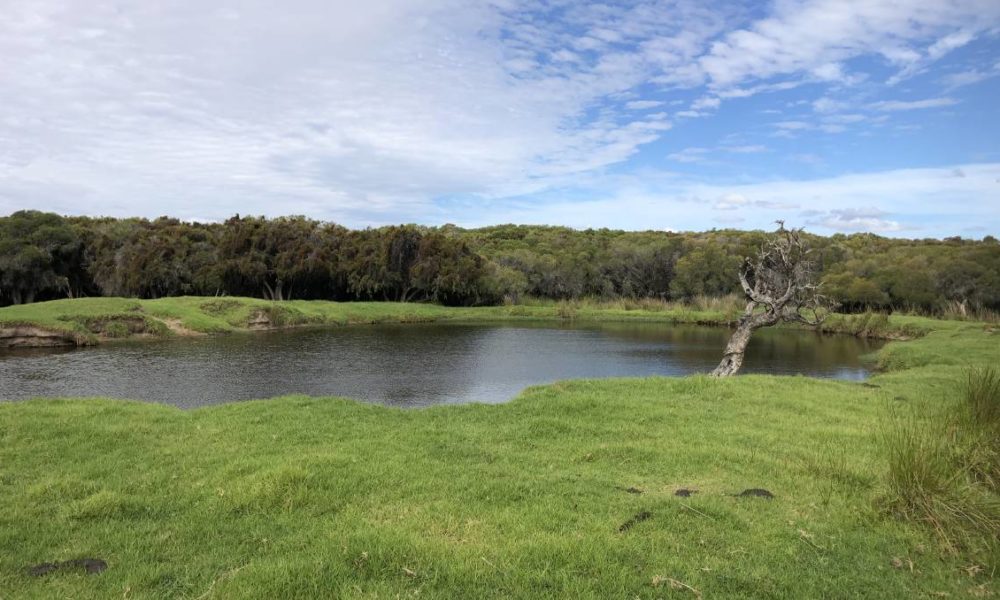