The AFLs integrity department will ask Collingwood why two injured players were caught on camera using mobile phones in the rooms during Friday nights clash against West Coast, according to SEN Chief Sports Reporter Sam Edmund.
Jordan De Goey (face and concussion) and Jeremy Howe (hamstring) failed to finish the clash as a result of respective injuries, with cameras capturing them using their phones in the rooms while the match was still in progress.
Mobile phone used is banned for players during… 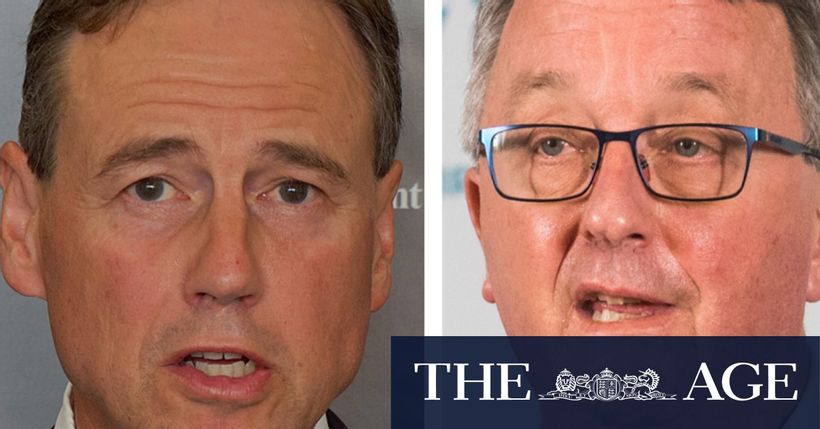