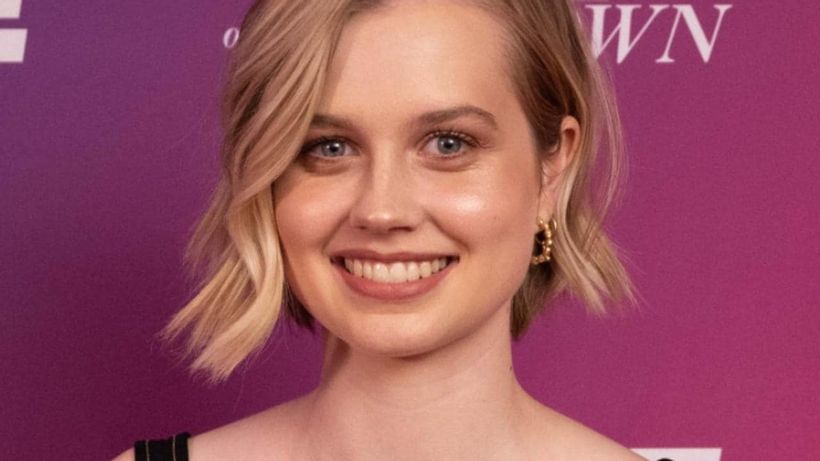 Angourie Rice is the 20-year-old Australian who began her career working with the likes of Ryan Gosling.The young star had her breakout role in The Nice Guys, playing Gosling’s daughter, before appearing in two Spider-Man flicks.
Now, she is about to star in an expensive seven-part HBO series, Mare of Easttown, alongside superstars Kate Winslet and Guy Pearce, premiering April 19 on Binge.
Rice caught up with news.com.au to chat about her recent experience, what to expect from the dark new show…

A cameo from an ex and a potential spin-off: 6 things you didn’t know about Stan’s Younger. – Mamamia 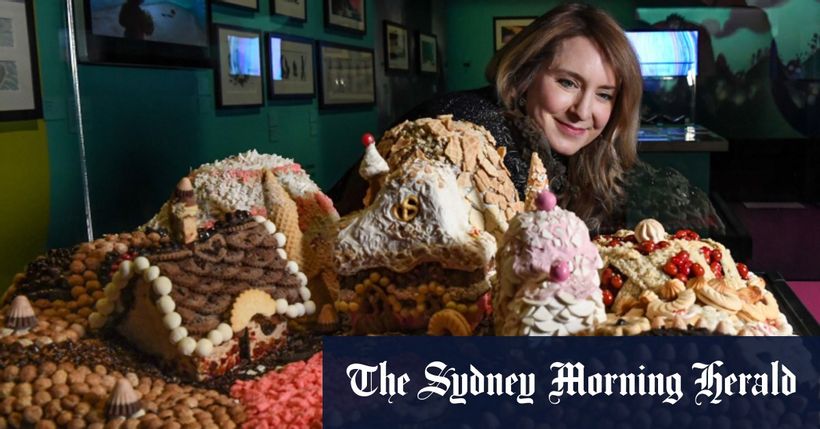 The moral of this Disney story: You can’t have your cake and eat it too – Sydney Morning Herald