Lively bidding competition from WA pastoralists and local beef producers, along with interstate stud interest, saw the sale set a new $22,000 record top price and new record averages for bulls and heifers along with an eventual total sale clearance.

The heights of the sale were overwhelming for the Hasleby family, but proved a fitting tribute for Biara stud founder Lloyd Hasleby who passed away recently.

During an emotional opening to the sale, Biara stud co-principal John Hasleby honoured his late parents Lloyd and Barbara for their contributions to getting the stud to…

Busselton restaurant The Goose workers snapped up after devastating fire 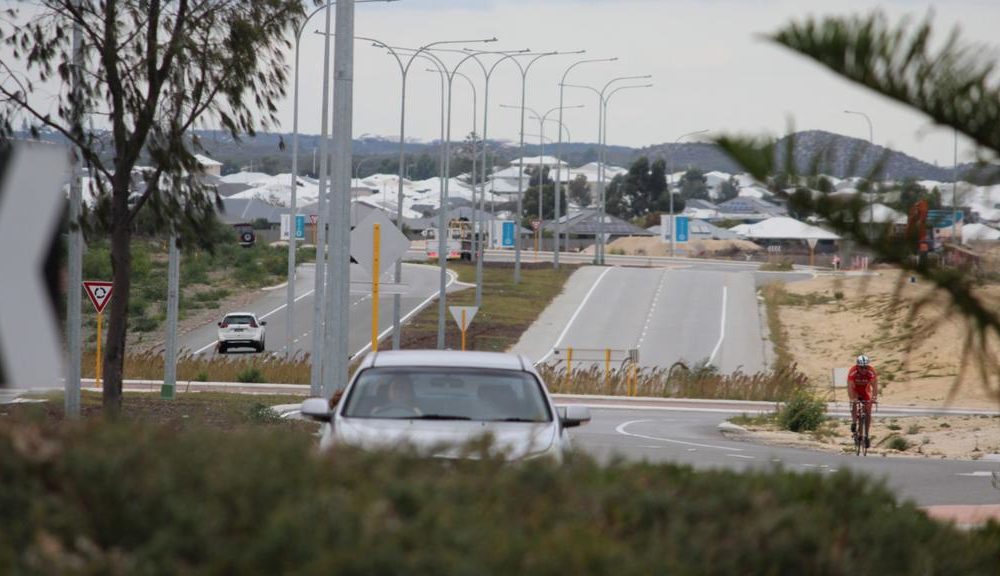